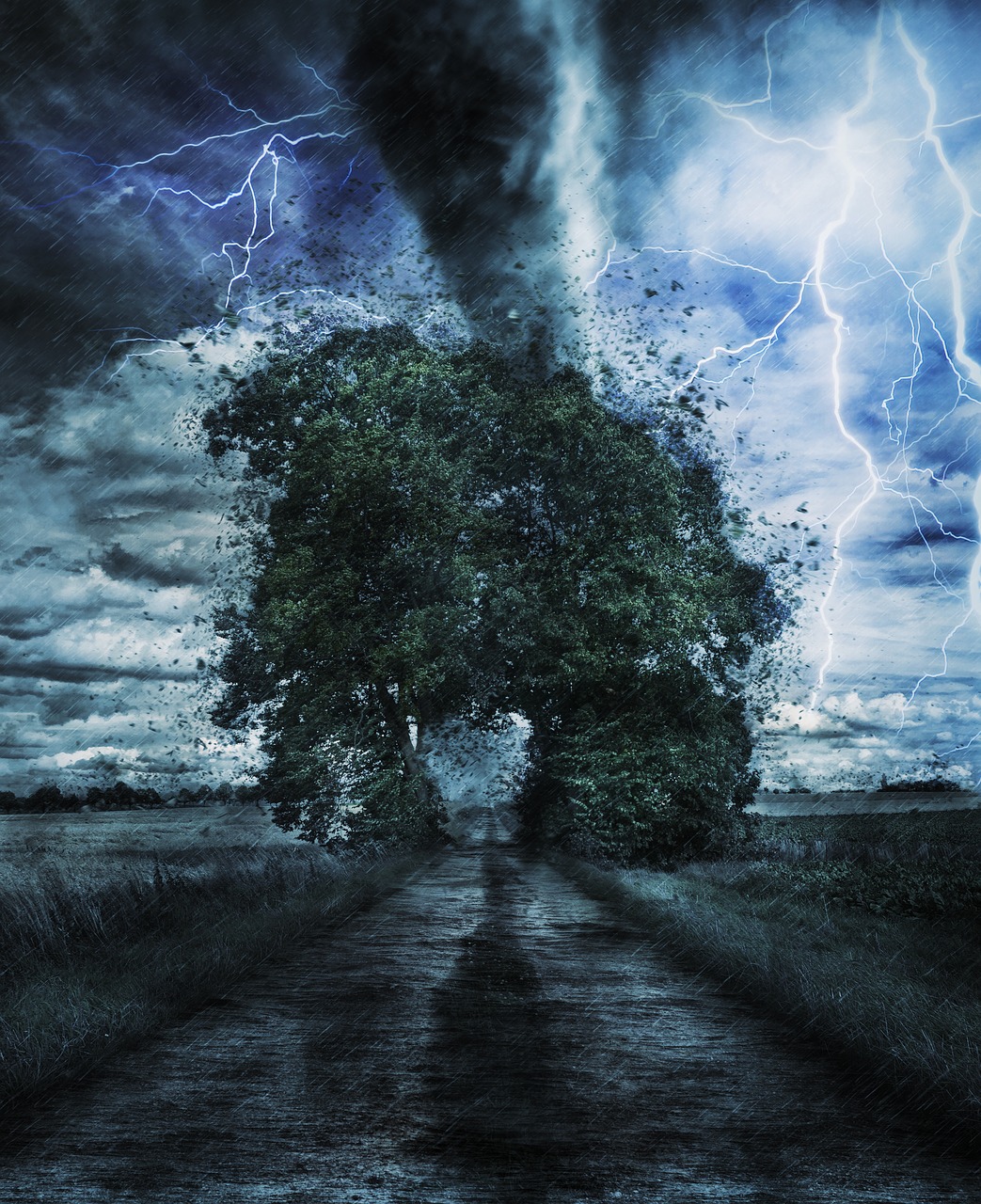 I was an open and playful toddler

I believed in angels and Jesus. Every night before going to bed, I kneeled in front of my bed and prayed full of surrender for my guardian angel.

Then my life changed completely

I played outside with two little neighborhood boys. Just like children of that age, we played physically games like jumping, running and frolicking. We rolled a little over each other, nothing is going on. I went home and at some point my mother came in.

Apparently the father of the young neighbors had complained about me, I had done something wrong. I didn’t know what.

My mother was completely out of the way

My mother lost her control and started to beat me. Increasingly harder and harder. After that she also started to kick me. I made myself small in one corner of the room, but she continued. I thought she was going to kick me dead, she was completely out of the way.

I don’t know anymore when she ended up with kicking, but at some point I was sent outside. There the 2 neighborhood boys and their father came to see me.  I was threatened by the father, he said to his little sons, shoot her dead, she has to die! I was frozen of fear, I was terrified!

Now I was nowhere safe anymore, inside and outside

This trauma has affected my whole life, my relationships, how I experienced the world (very unsafe!) and my work.

I have come across it and learned many valuable lessons. Thanks to that trauma, I have become the healer I am now (what trauma you might have experienced in your life, I will not be surprised!).

I will tell you more about those lessons another time. For now, I would like to focus on the belief that arose about myself then.

Limiting belief about myself

It was only years later that I became aware of this belief because of a question that a very good therapist asked me. She asked: What terrible things should your own children have done so that you would punish them just as much as your mother punished you?

I had to think about that. Perhaps if they had committed a murder? No, then I would be shocked, but I would certainly not kick them. I replied: I would never do that. You just don’t do that, you don’t kick a 3-year-old child, whatever it might have done.

Then the therapist said: What your mother did then was a punishable offence. Someone should have reported it, and she should had have professional help to retain parental authority.

I thought I was a very bad person!

I was stunned! I thought I had done something so bad that my mother was mistreating me so badly. I thought it was up to me! I thought I was a very bad person!

The therapist said: for a small child that is normal behavior. At that age, you don’t get the idea that your parents can do something wrong. If your parents are angry with you, you refer it to yourself. You take it for granted that you are doing it wrong as a child.

The adults were wrong here

It was such a revelation: I was not a bad person, I was not wrong! I was an innocent child who loved to play with others. The adults were wrong here, both my mother and the father of those little boys.

Negative effects (also for money & time) of a limiting belief

For me, the belief that I was a bad person led me to choose my previous husband, for example.

I thought (unconsciously): a bad person does not deserve a good relationship, a bad person deserves to be punished by a bad relationship.  I chose a relationship in which money was always a point of discussion and in which I spent a lot of time arguing about nothing and pondering what I had done wrong.

How is that for you?

What drastic event have you experienced? Are you aware of what belief that event created? If so, is that a supportive belief or an limiting belief? What consequences does that belief have for your life, your money and your time?

If not, I would advise you to devote time to becoming aware of that belief and to find out to what extent it affects the choices in your life.

More causes why you don’t have enough money & time

Trauma is just one of the many reasons why you don’t have enough money and time. In my workshop ‘Why You Lack Money & Time, What You Need to Step in Abundance’ I told the other causes and what direction to take for creating more money & time.

A lot of people couldn’t attend, so that’s why I made a recording that you can view in my Facebook group Circle of Abundance. There you can also comment on the workshop and ask your questions. The recording will be available until Sunday October 29th 2017.

Do you already know you want to take action to create more money and free time? Check out my program MoneyTimeWheel Intensive program, it has a special introductory price (will never come back).

Would you like to use this article in a newsletter, website or magazine? You are allowed to do so, but only if you mention the following information: “Written by Annie Massop, anniemassop.com”.

About the author
Annie Massop
Others also read these 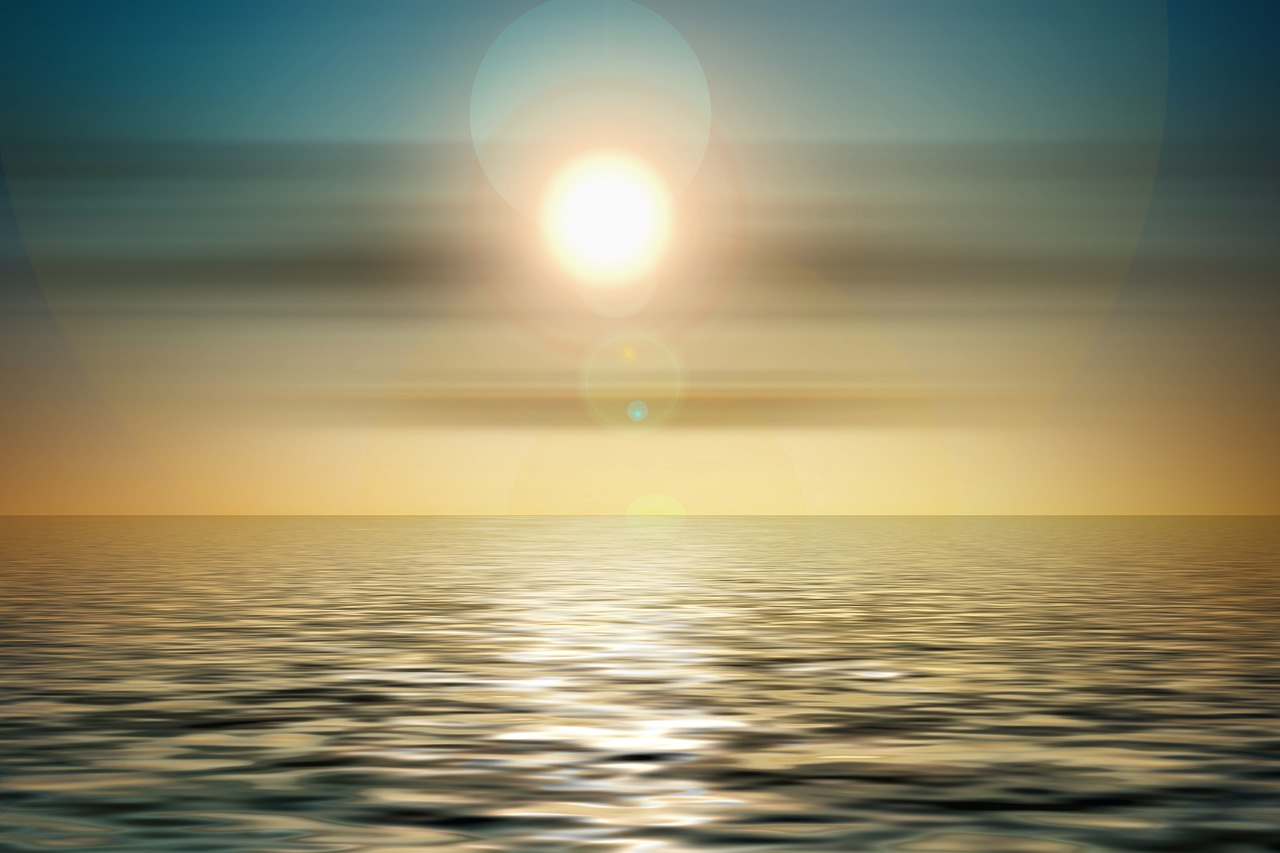 I faced my trauma and spirituality came back in my life again!
26 oktober 2017 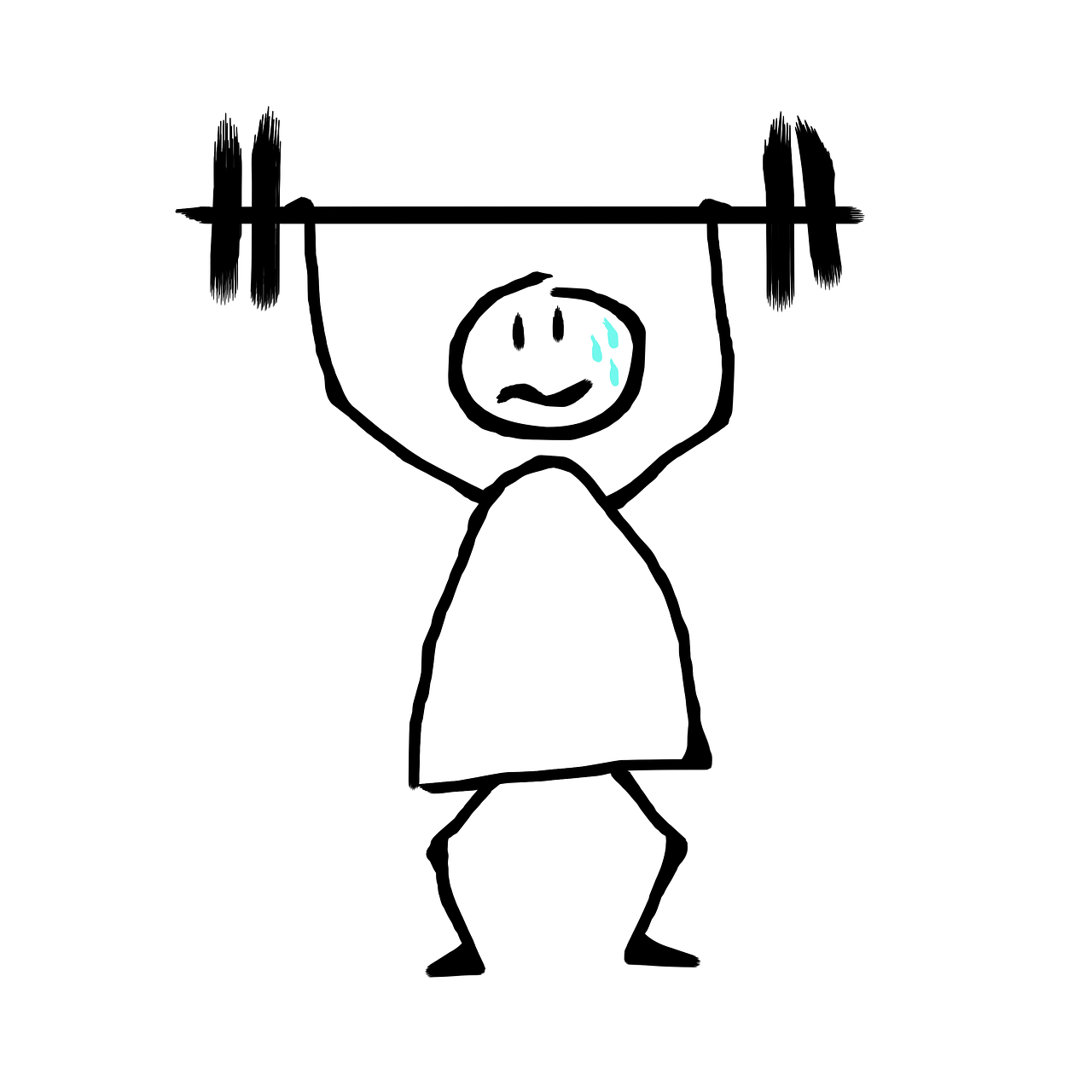 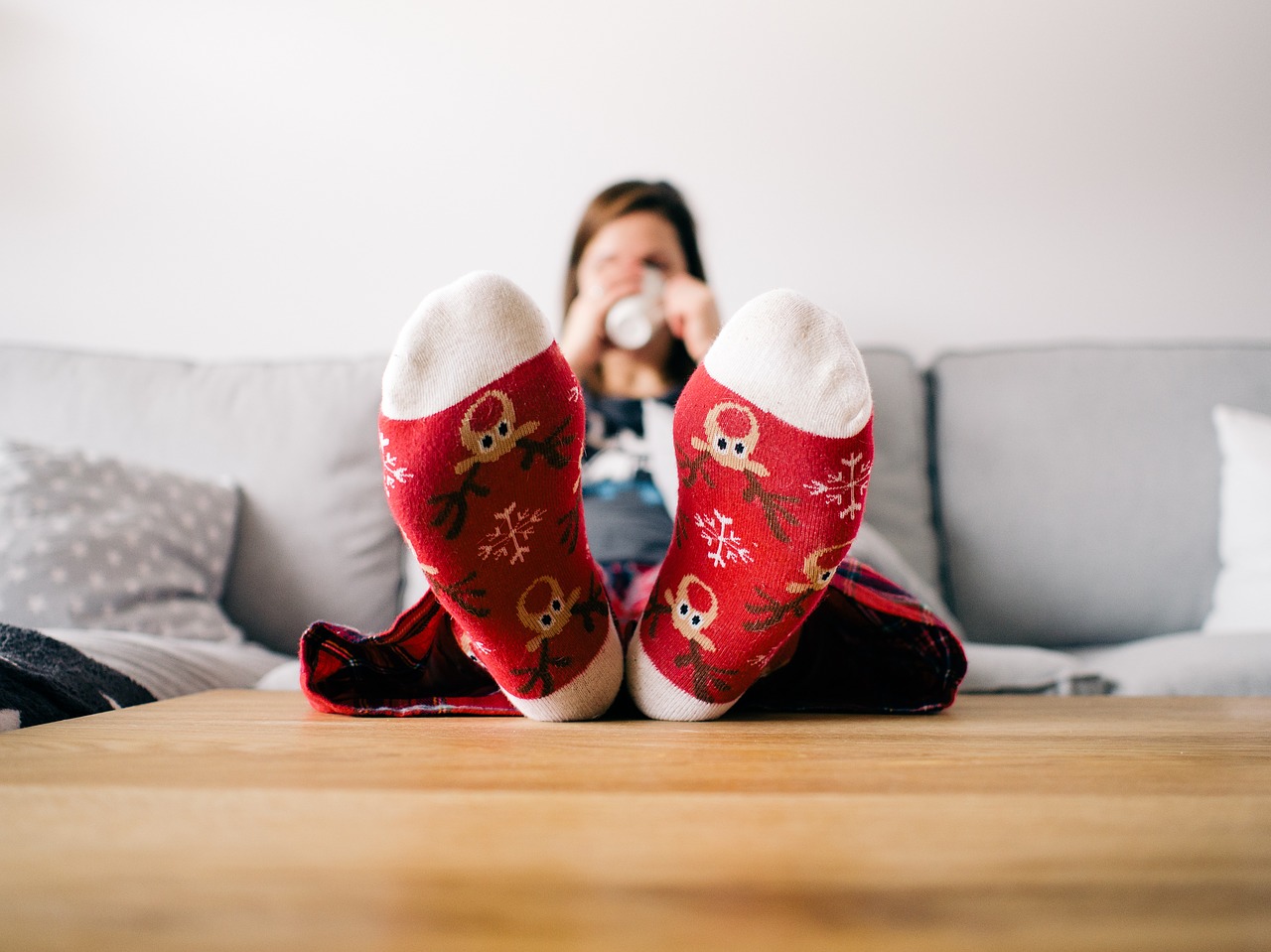 The reasons I did not do the work (and your clients don’t either…..)
19 juli 2017
Place comment
Edit article Dashboard Settings Website Design Article cached on Sat. 28 Jan 19:28
Renew cache
Cookies
In order to give you the most valuable and optimal experience on this website, we use cookies More info
Alleen Functioneel
Accepteer alle
Cookie instellingen
More info
Voorkeuren opslaan